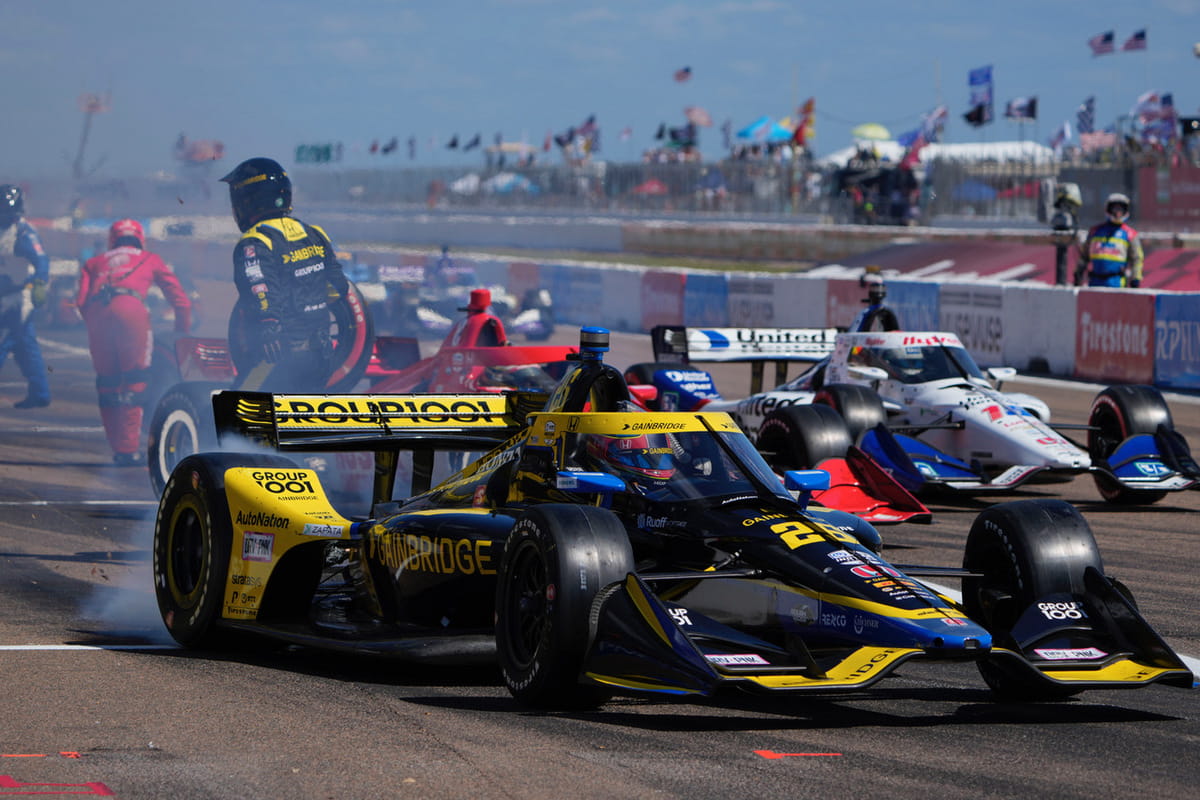 The NTT INDYCAR SERIES next heads to the high banks of Texas Motor Speedway for the first oval race of 2022, the EXPEL 375, Sunday, March 20, in Fort Worth, Texas.