Honda is celebrating its most successful season of racing worldwide, highlighted by its drivers claiming both the FIA Formula One and NTT INDYCAR SERIES championships. This marks the first time Honda-powered drivers have won these titles in the same season – and the first time for any racing engine firm in nearly 40 years. 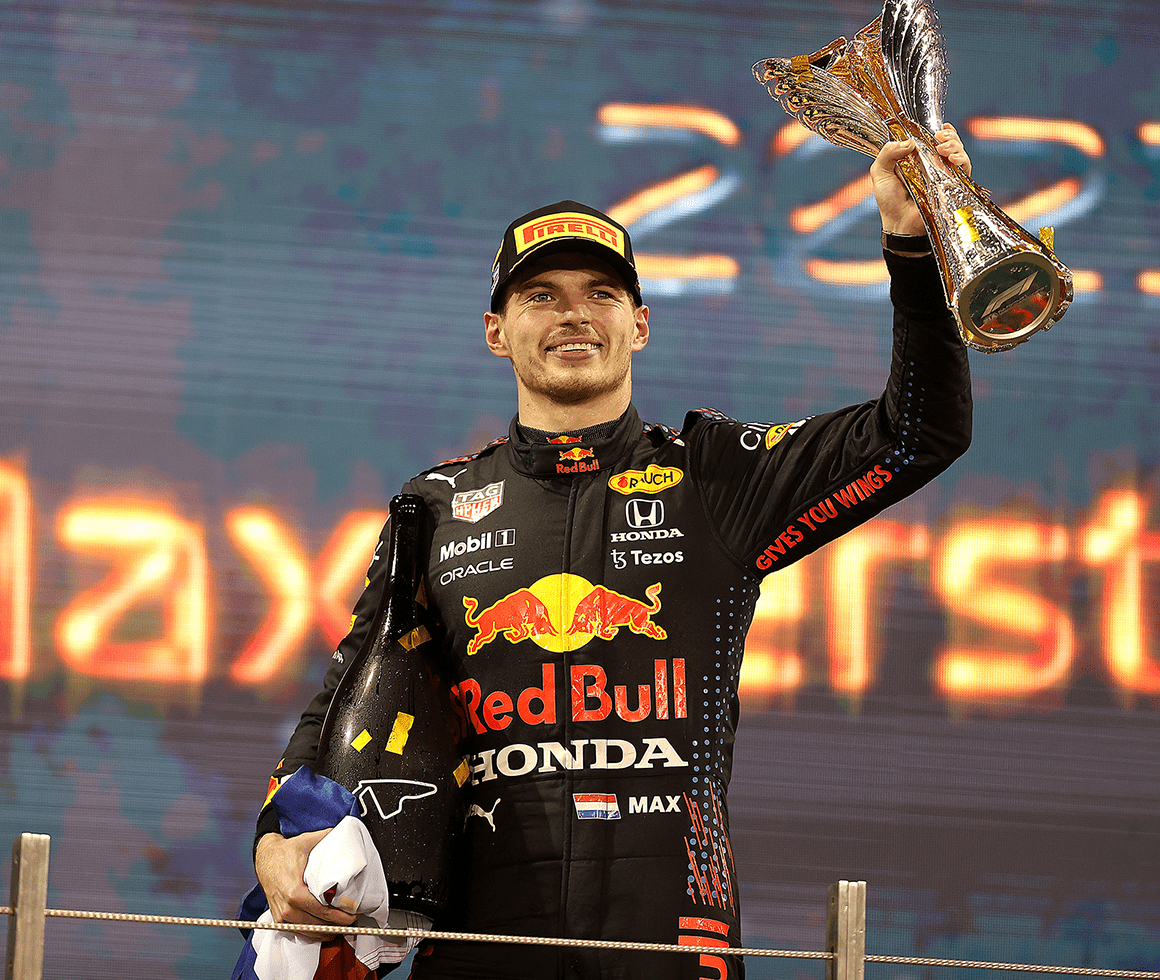 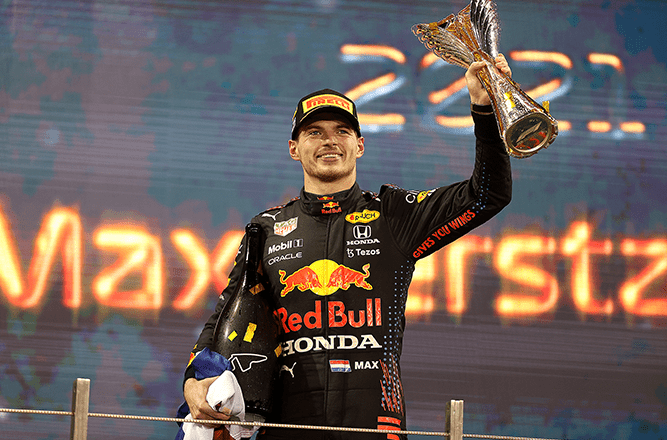 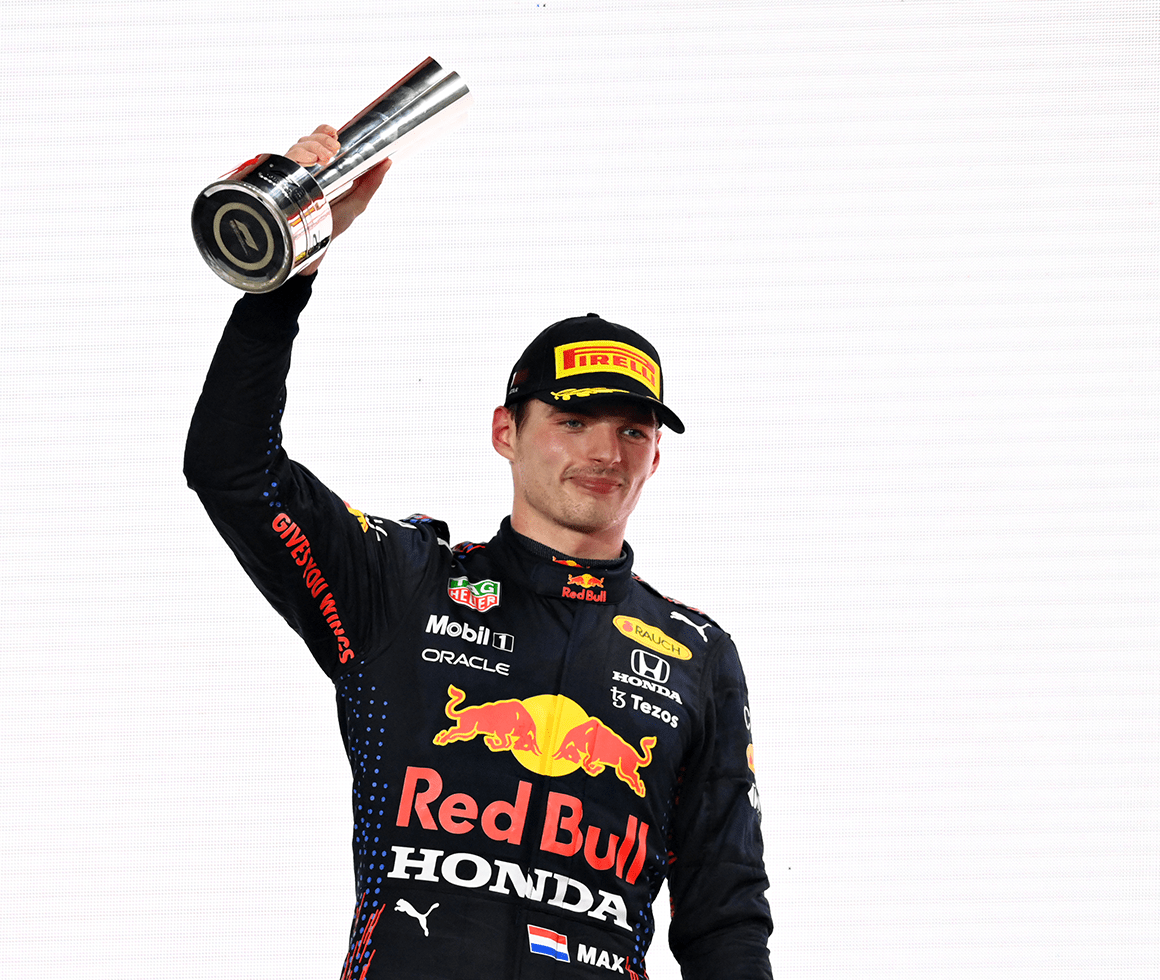 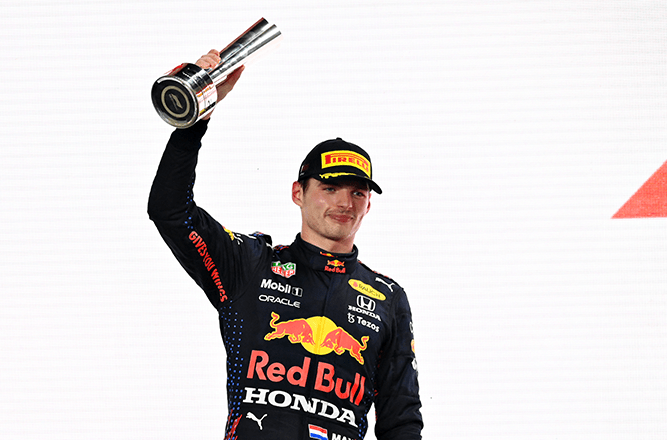 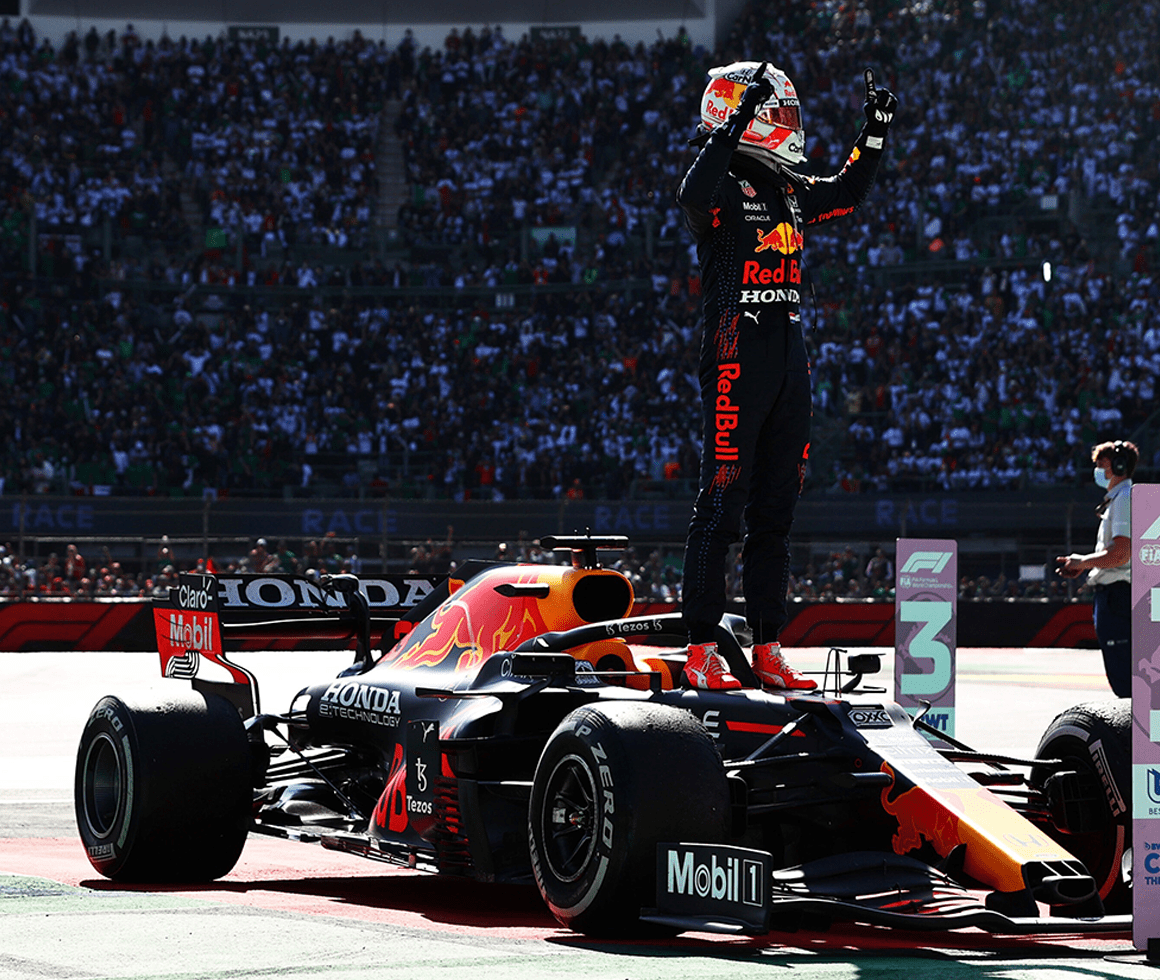 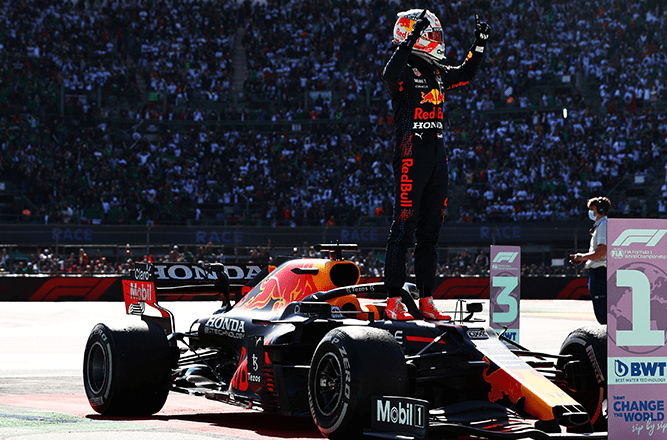 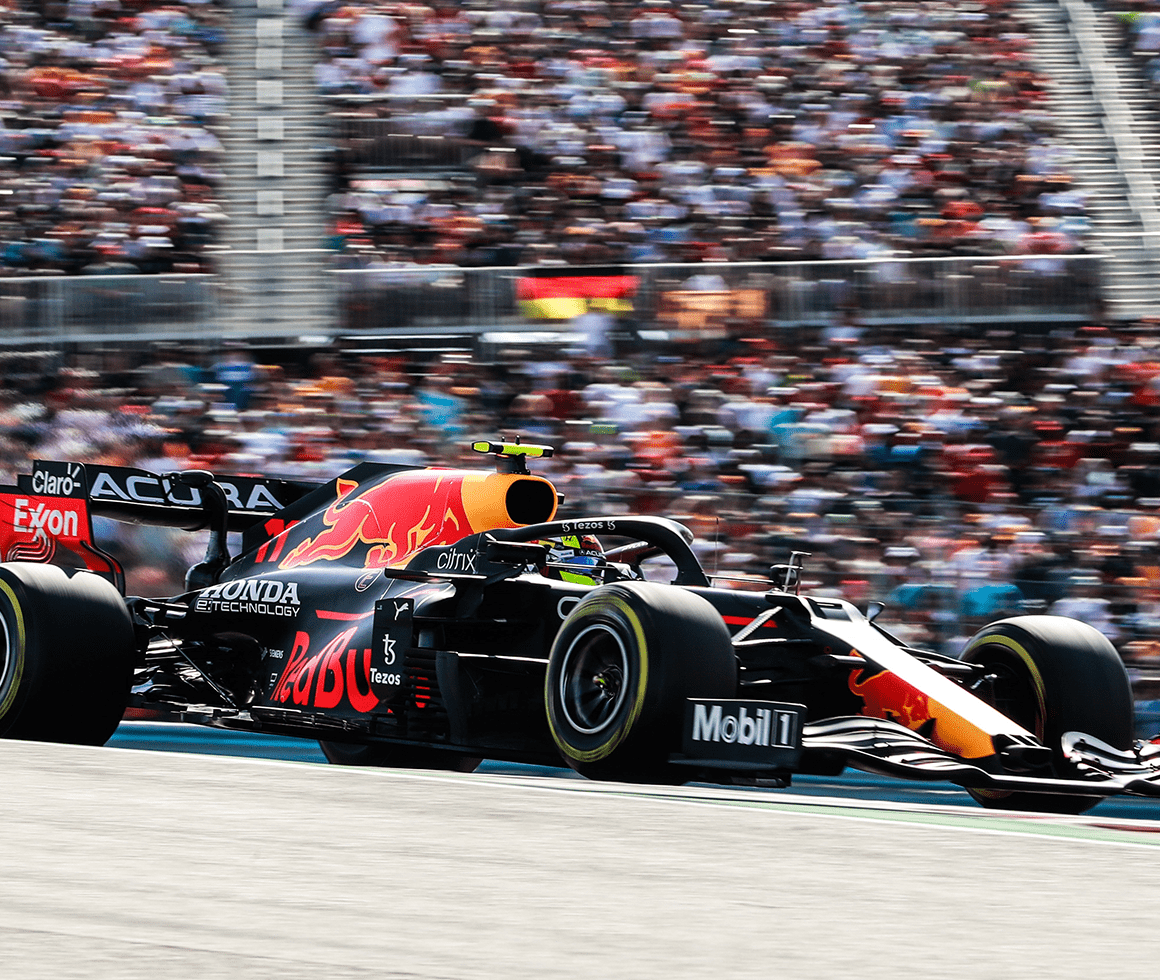 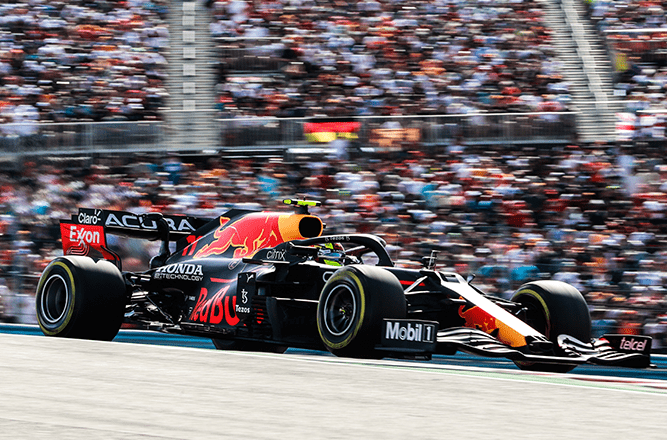 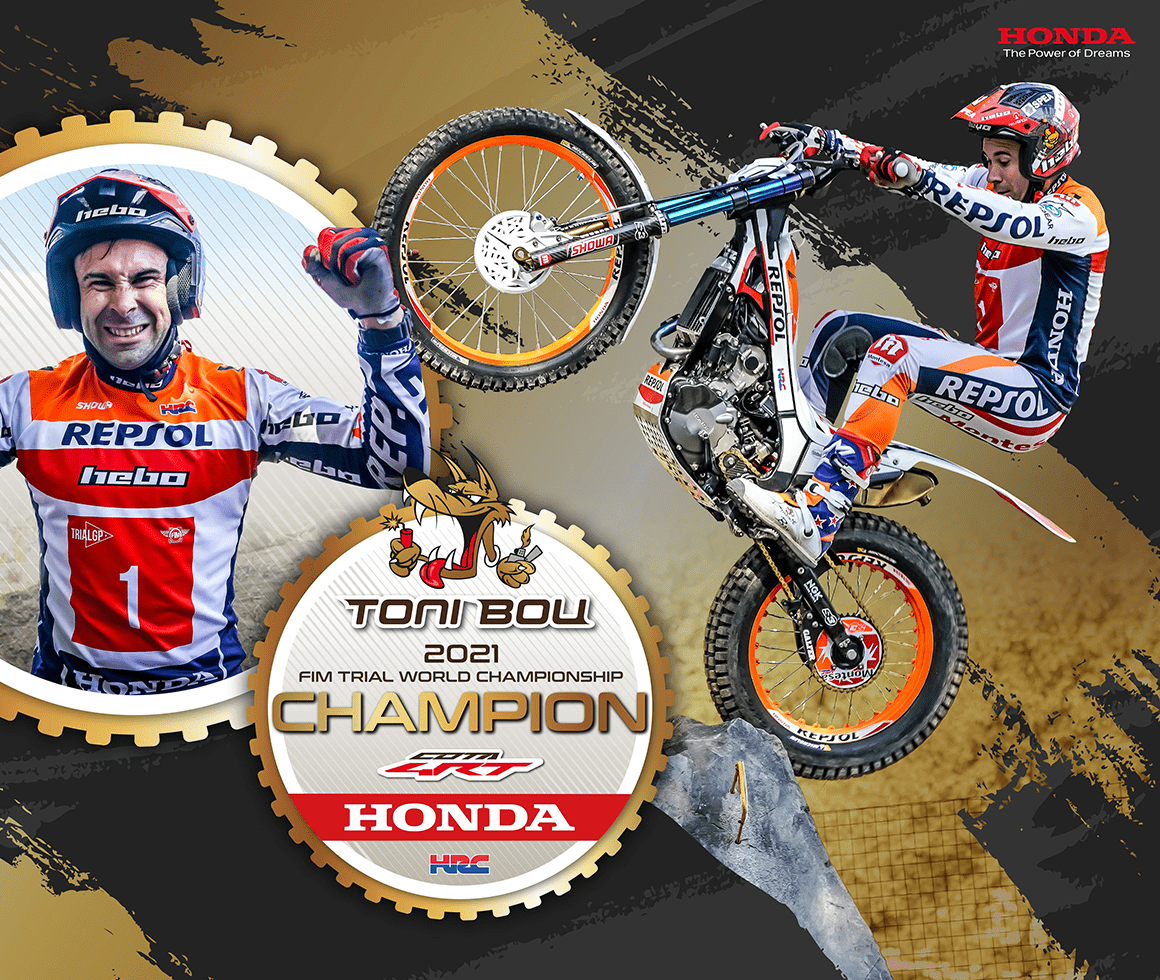 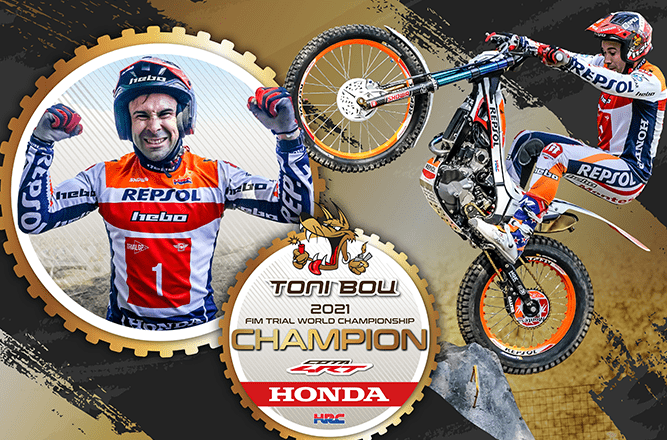 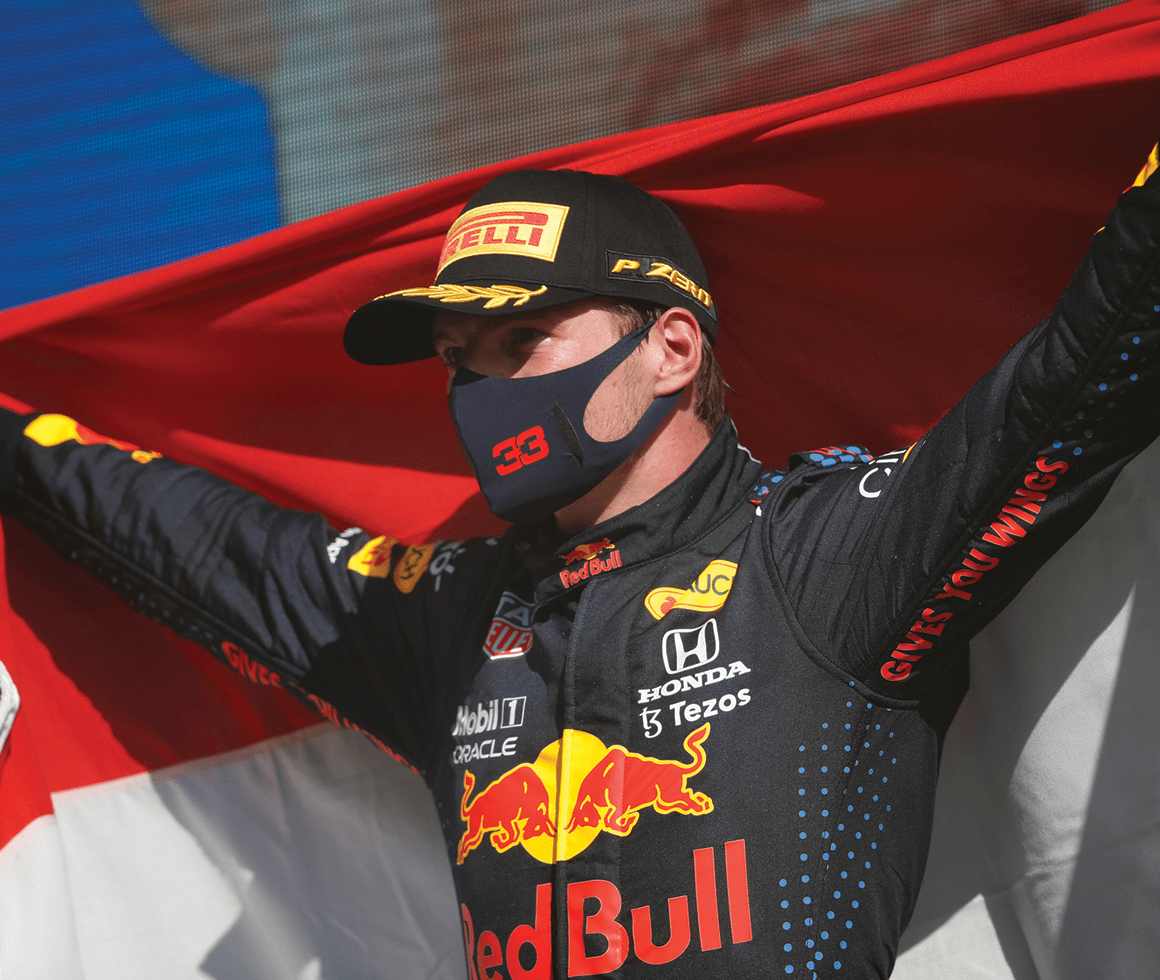 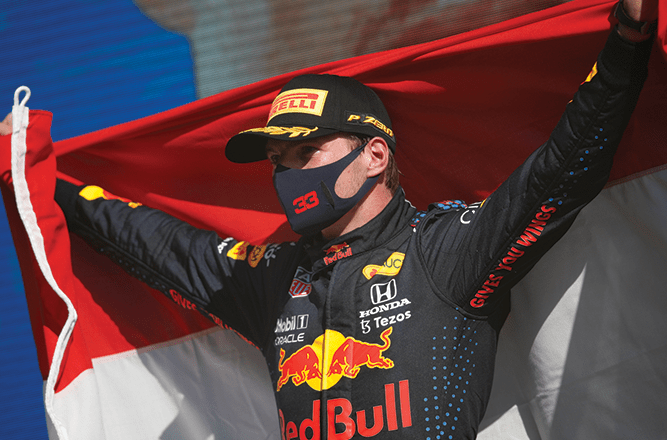 Today marks the end of the first stage of the Dakar Rally 2022, which began yesterday with the prologue. 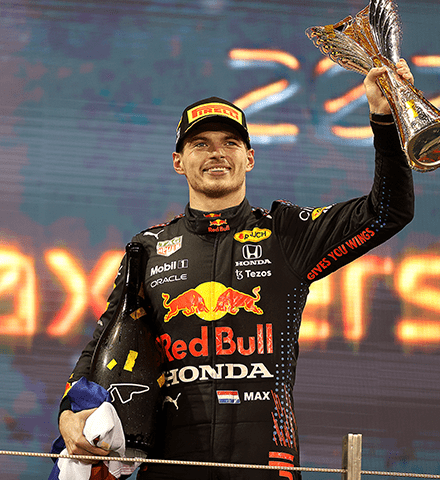 A dramatic first race in Jeddah leaves the drivers’ title neck-and-neck heading into the final round while Red Bull Racing is still fighting in the constructors’ battle. 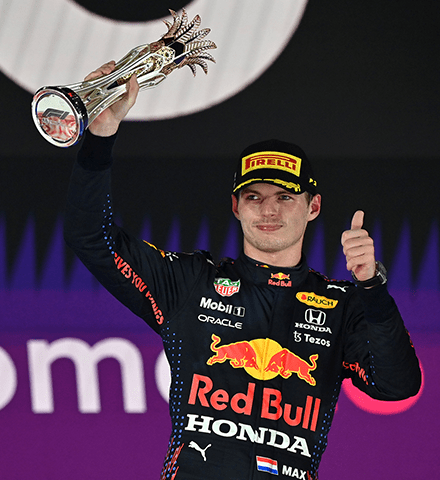 Red Bull Racing Honda Close The Gap In The Constructors' Championship, In Qatar 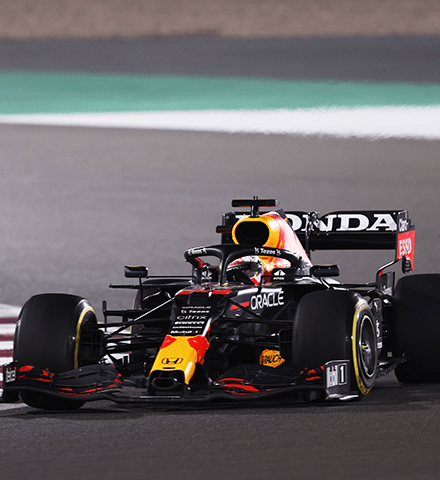