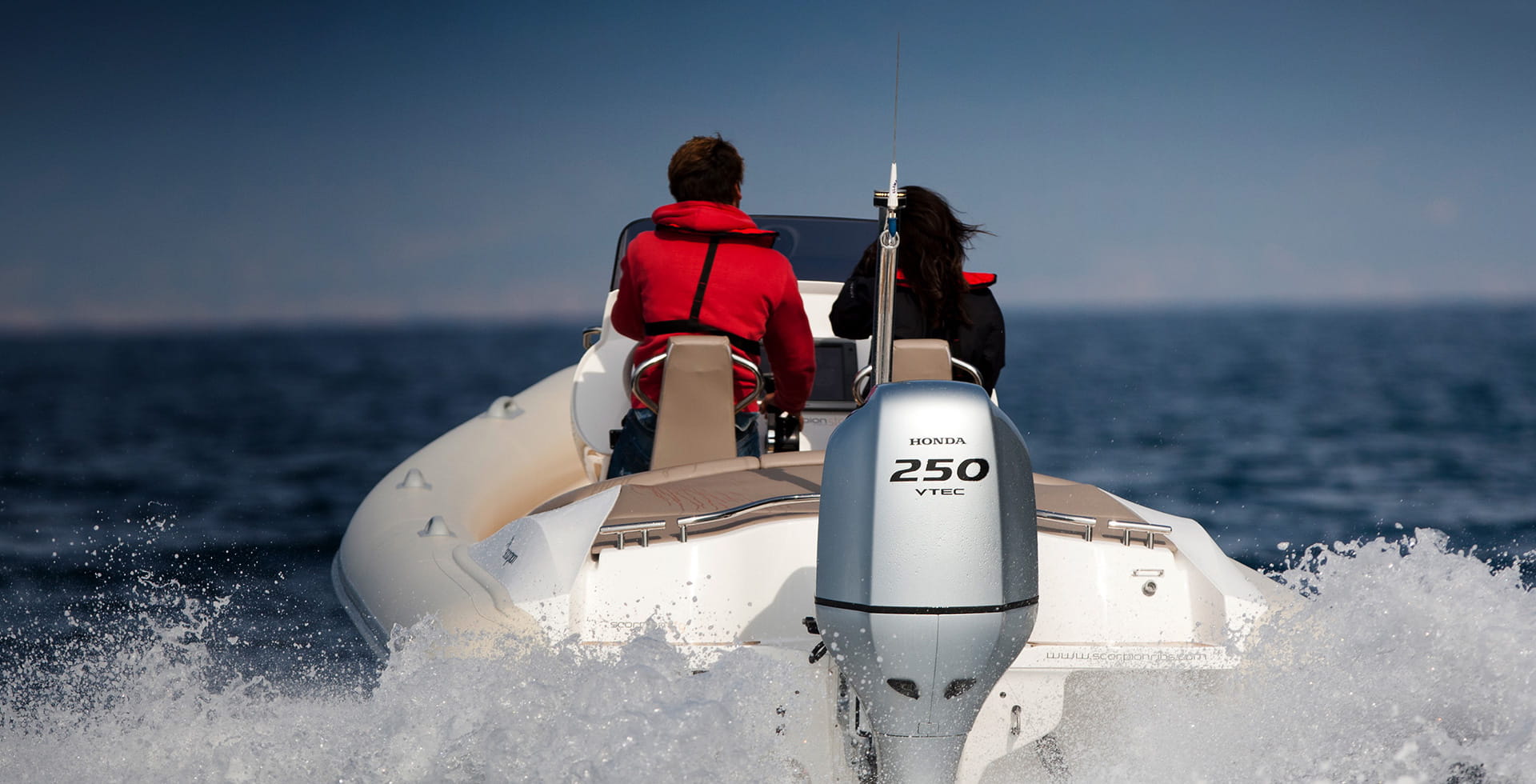 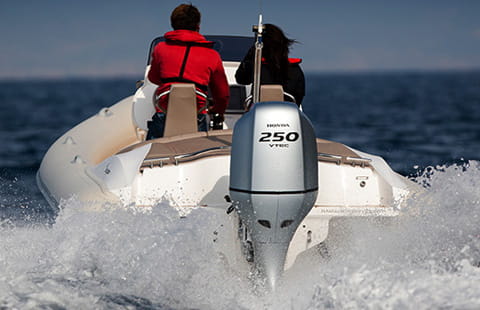 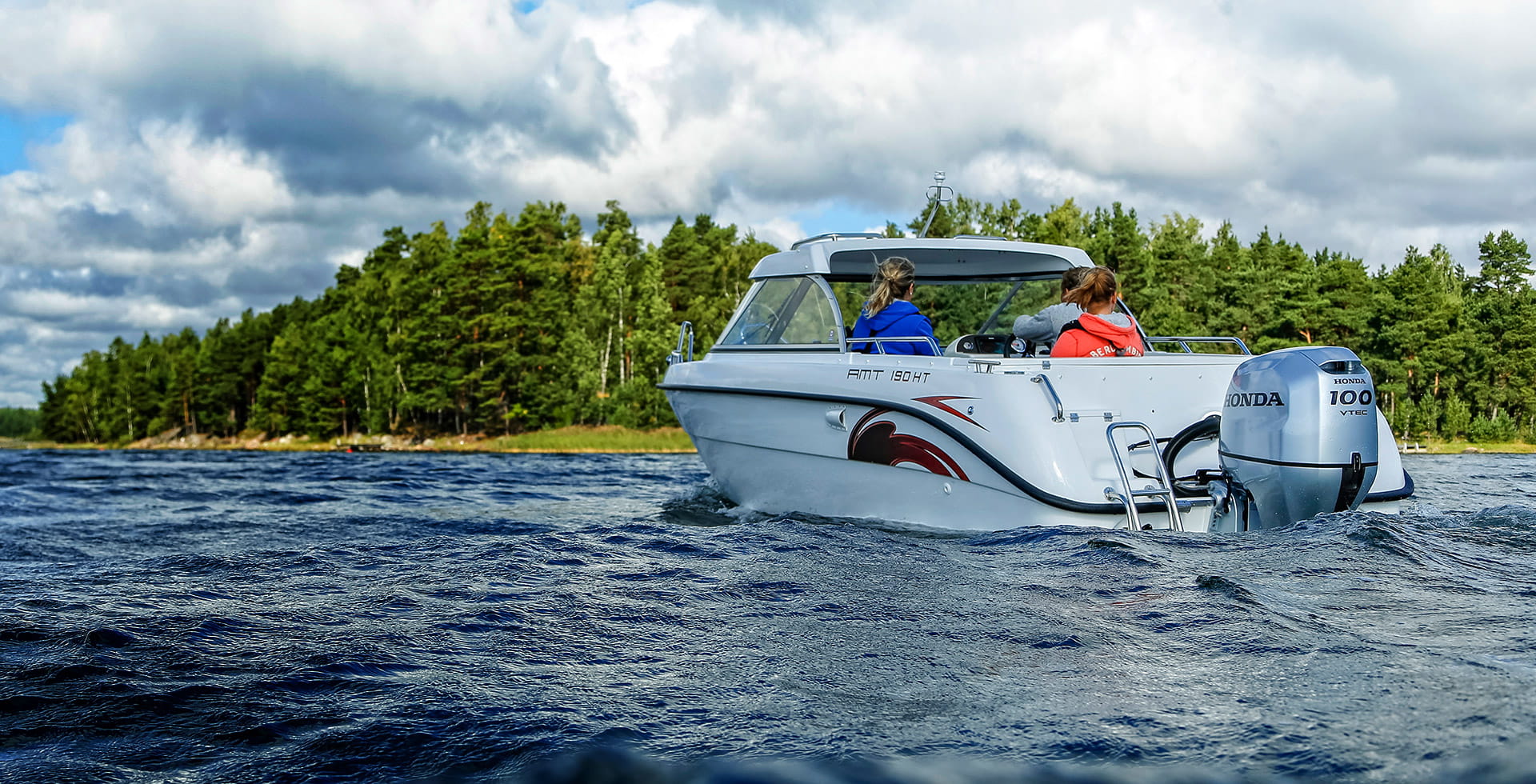 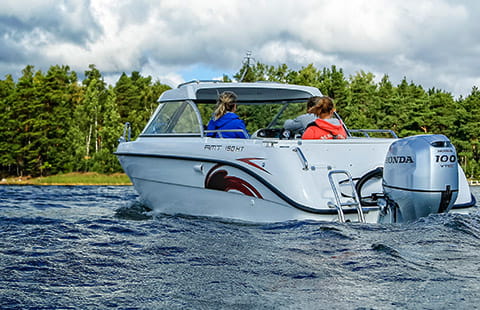 Enjoy best-in-class
performance on all levels. 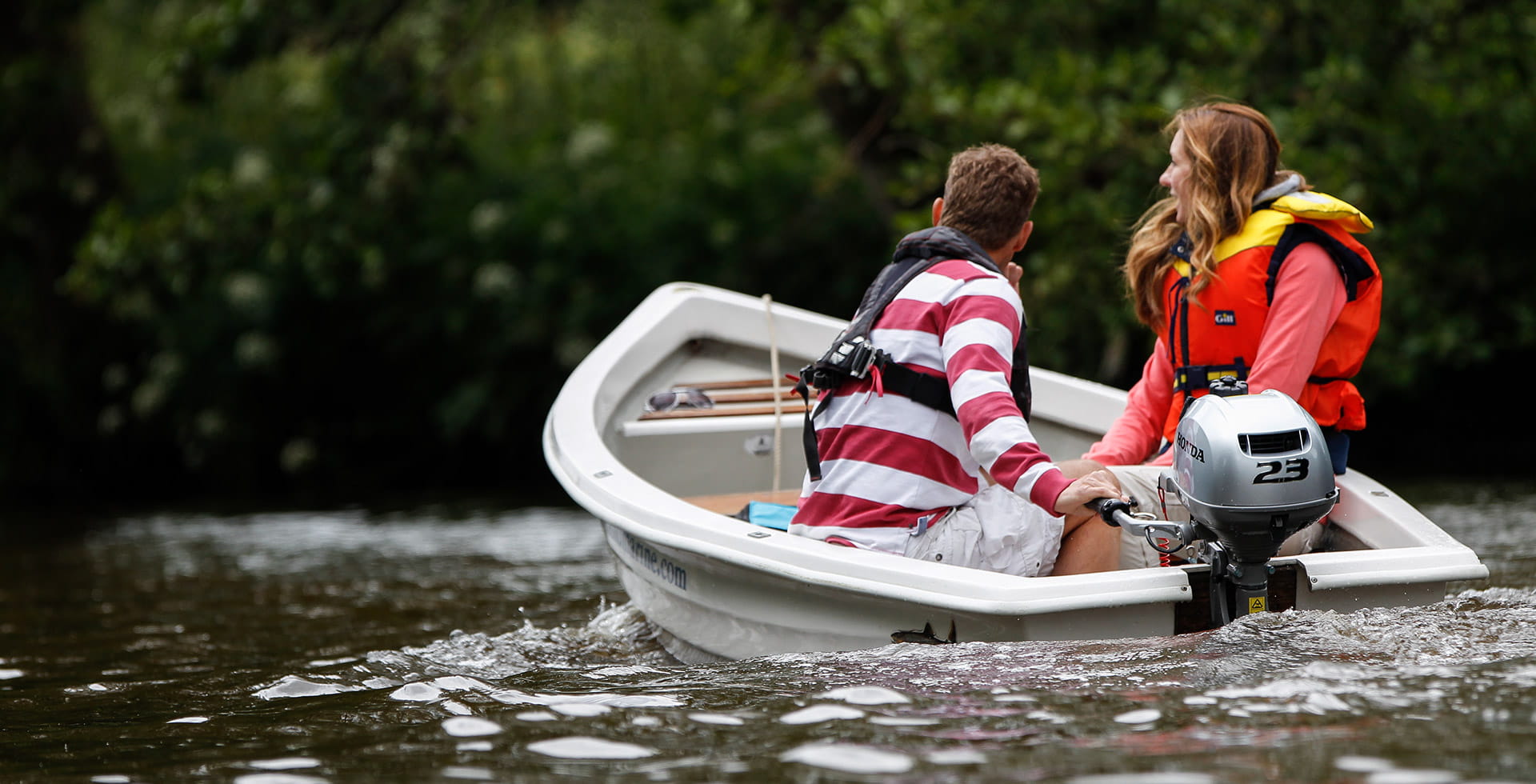 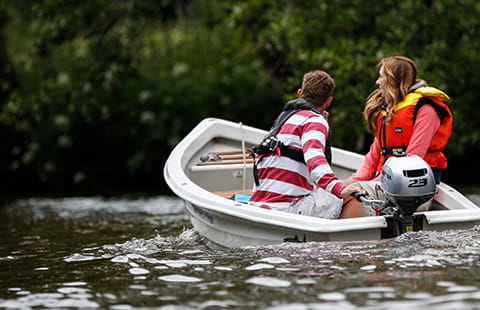 FREEDOM ON THE WATER 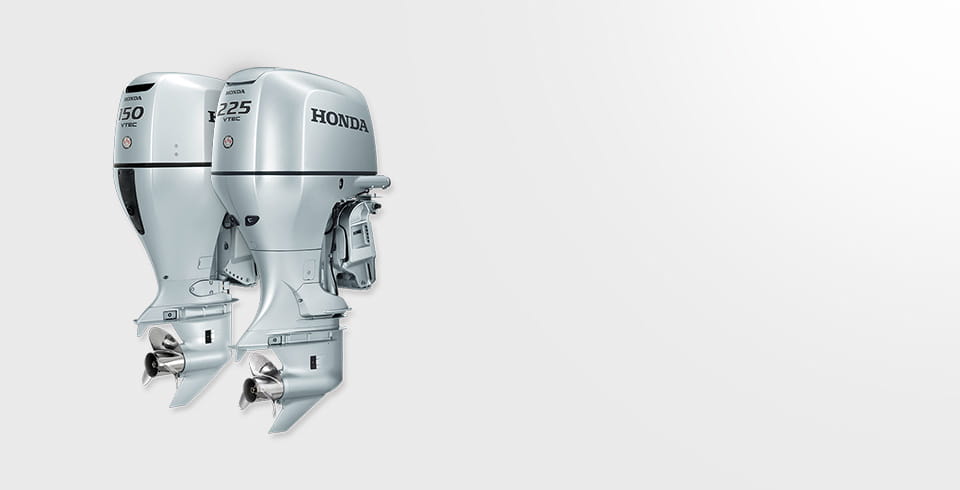 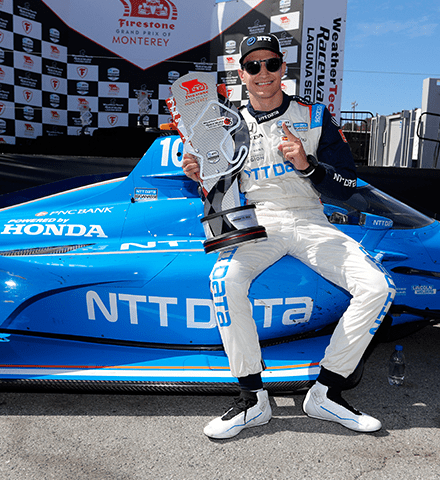 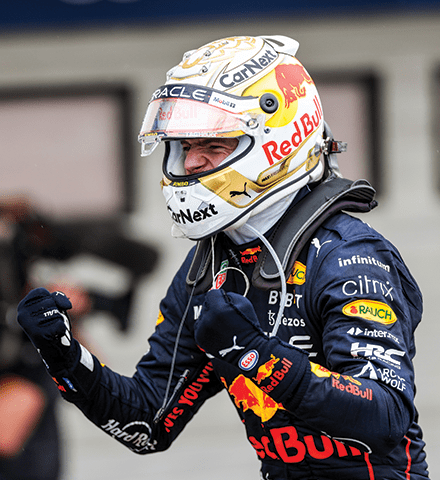 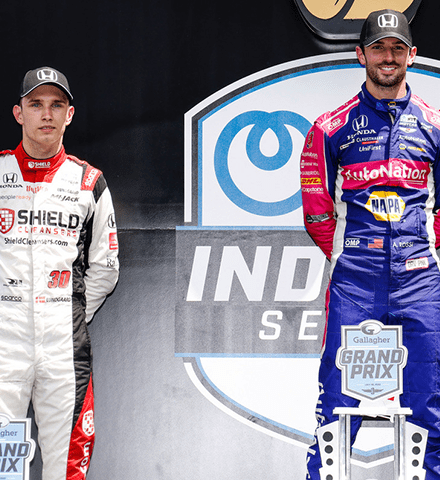