Max Verstappen won a rain-shortened Japanese Grand Prix on Sunday - his 12th win of the 2022 season - to secure his second FIA Formula One World Championship title. The timing could not have been better, after Honda confirmed that it will strengthen collaborative relationship with Red Bull Group in Motorsports. 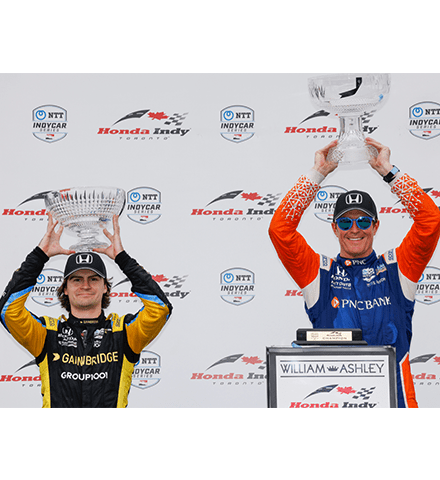